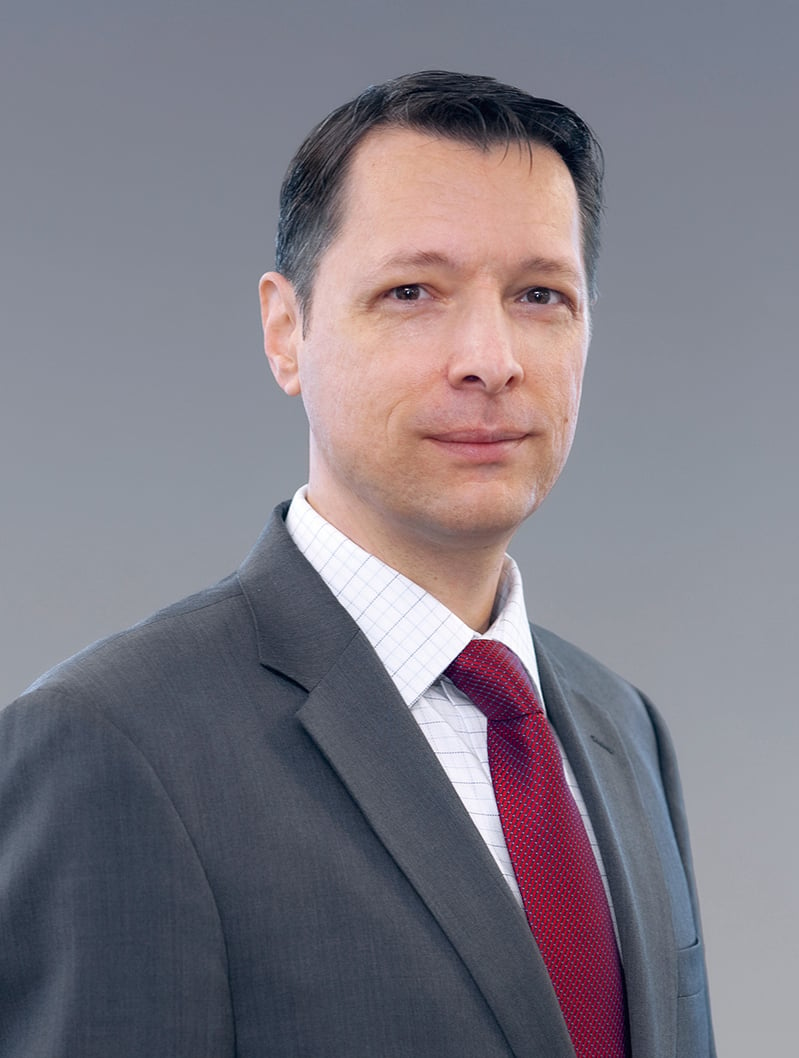 Leon de Bruyn is the President and Chief Executive Officer for Lummus Technology, where he is responsible for the strategic direction of the company and leading all aspects Lummus’ global performance. He also serves on the board of directors of Chevron Lummus Global, a joint venture between Chevron and Lummus.

Mr. de Bruyn joined Lummus in 1993. During this career with the company, he has built executive experience in the downstream refining and petrochemicals industry, through technology development and licensing, catalyst supply and engineering, procurement and construction activities.

Prior to his current role as CEO, Mr. de Bruyn led the transformation of the Lummus Technology business from a subsidiary of McDermott International to a standalone company under the ownership of The Chatterjee Group and Rhône Capital.

Previously, Mr. de Bruyn was Managing Director of Chevron Lummus Global, a joint venture with Chevron, where he was responsible for the company strategy, P&L, sales and operations for the supply of technologies, engineering services and catalysts to refineries. 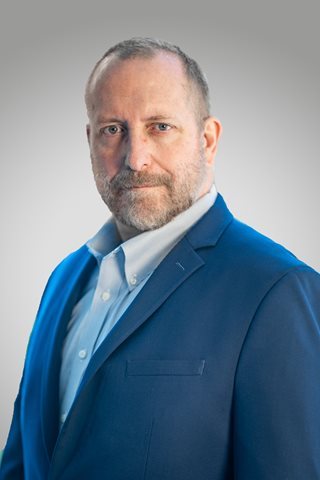 Norby ‘Buck’ Foss is the Chief Legal Officer for Lummus Technology, where he is responsible for overseeing all legal matters for the company.

Mr. Foss has more than 25 years of legal experience. Prior to his current role, he served as General Counsel for McDermott’s Lummus Technology business. He also served as CB&I’s Chief Intellectual Property Counsel, where he managed IP for all CB&I companies, negotiated and performed legal functions for all investment and divestment of intellectual property assets.

Mr. Foss is licensed to practice law in Illinois, New Jersey, Texas and before the United States Patent and Trademark Office. Prior to his legal career he served as an officer in the U.S. Navy.

Mr. Foss holds a bachelor’s degree in chemical engineering from Rice University in Houston, Texas, and a juris doctor from Chicago-Kent School of Law in Chicago, Illinois.

Dr. Will Groten is the Chief Innovation Officer for Lummus Technology, where he leads Lummus’ technology innovation and commercialization, Research & Development, and the Green Circle and Siluria business units.

He has more than 30 years of experience in developing world-class refining and petrochemical technologies from concept through successful commercialization.

Dr. Groten joined Lummus in 2011 through its acquisition of CDTechTM, and before being named Chief Innovation Officer, he served as Lummus’ Vice President of Research & Development. Prior to CDTech, he served as an officer in the Canadian Armed Forces and flew operationally as a search and rescue helicopter pilot.

He holds a PhD in catalysis and reaction engineering from Queen’s University in Kingston, Ontario, and a bachelor’s degree in Fuels and Materials Engineering from the Royal Military College of Canada. Dr. Groten is also the author/co-author of more than a dozen scientific papers and is the named inventor on more than 30 patents. 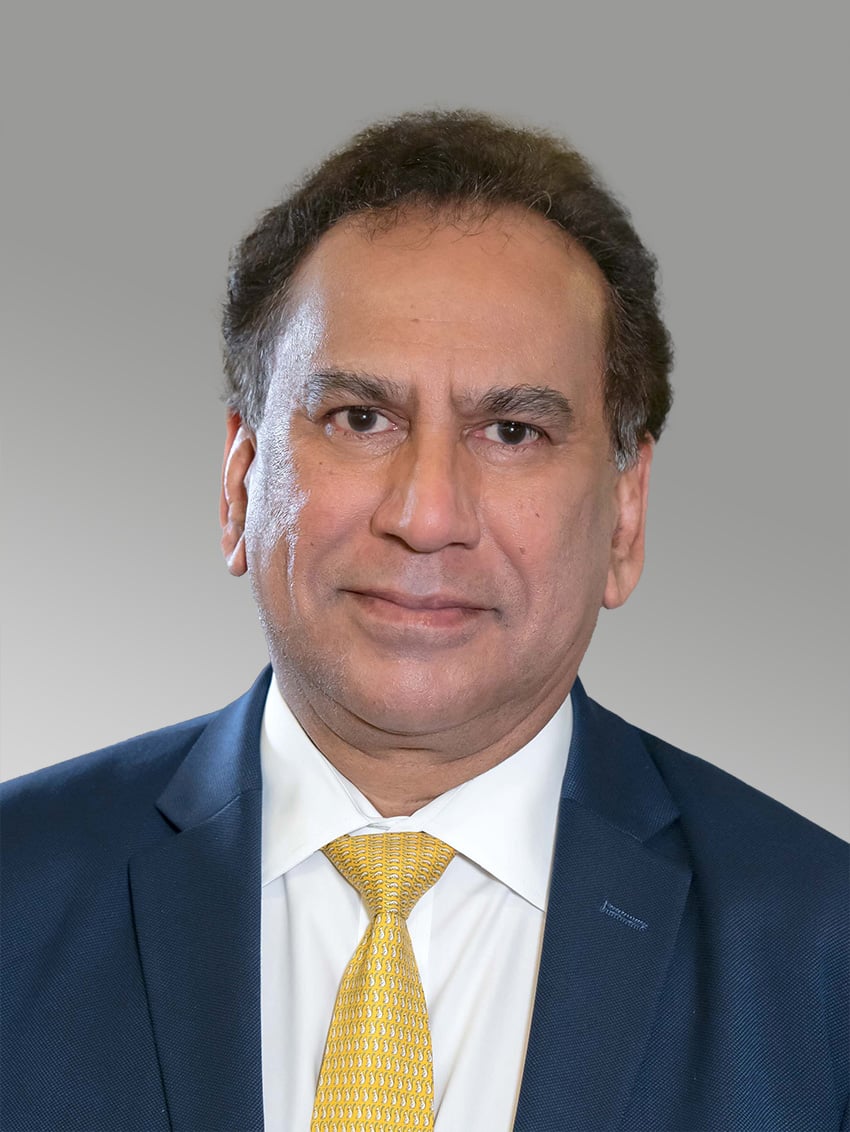 Ujjal Mukherjee is Lummus’ Chief Technology Officer (CTO). He is responsible for driving cross-company initiatives to enhance and grow Lummus’ existing portfolio and champion the company’s technology solutions to strategic customers. Mr. Mukherjee also leads the development of advanced technology solutions that place Lummus at the forefront of our industry, the energy transition and digitalization. Additionally, he serves as a Lummus Fellow, a distinguished role in which he helps lead the organization’s knowledge transfer and development initiatives in key technology areas.

Prior to being appointed CTO, Mr. Mukherjee served as Vice President and Managing Director of Chevron Lummus Global, a joint venture between Chevron and Lummus. He began his career with Lummus in 1990, and has developed expertise in clean fuels, petrochemicals and emerging technologies. He has 38 issued U.S. patents and many of the processes he invented have been successfully commercialized, including LC-MAX technology and integrated hydrocracking.

Helion Sardina is the Chief Commercial Officer for Lummus Technology, where he is responsible for overseeing all aspects of sales and business development for the entire company.

Mr. Sardina has spent his entire career with the company. Prior to his current role, he served as the head of sales for McDermott’s Lummus Technology business.